On January 23rd 2020, the British theatre „White Horse“ came to our  school and presented the play ‚The Tyrant´s Kiss’. ‚The Tyrant´s Kiss‘ is an inspired version of Shakespeare´s drama ‚Pericles’, which is written in modern language. The drama is essentially about a young and educated boy, whose name is Perry. He is on the way to Greece in order to flee war in his home country Syria. It turns out that the way is not that safe. While he is on the run he finds refuge, falls in love and builds up a family, which he then loses. Despite this stroke of fate, he does not lose courage and hope and his strong will reunites him with his family in the end. In our opinion this play was a complete success. You could empathise with the characters and their situations very well and the actors did a great job. After the play the theatre team gave the students the opportunity to ask questions and interacted with the students directly, which was a great experience for our classes. We would love to welcome the White Horse Theatre again at our school next year. 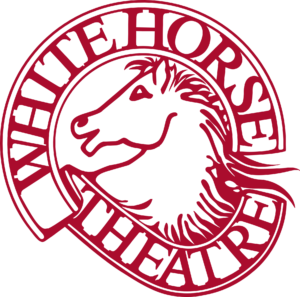